Light, perception and how we choose to interpret the outside world is a recurring theme in Katarina Löfström's video works, three-dimensional works and installations, as well as her belief in the image's inherent ability to create meaning, without the use of language/text. This doesn't necessarily mean that Löfström isn't interested in language: quite the opposite. Where the image is often analyzed through language, Löfström is more interested in approaching language through images. It is mainly its inadequacy and intangible qualities that interest her; several of her works serve as constructions or frameworks for capturing the elusive and volatile aspects of life and language.

Ludwig Wittgenstein tries to define that which lay's beyond language's ability to create meaning in his famous treaty that ends his Tractatus Logico-Philisophicus: Whereof one cannot speak, thereof one must be silent (Wovon man nicht sprechen kann, darüber muss man schweige). There is a tension in language between what can be said and what can only be shown, between what can be expressed and the ineffable. They are each other's opposites and have an intrinsic relationship in the same way that something can only exist if there is a nothingness that it can be measured against. There is no light without darkness and light can only be perceived if it has a surface to be projected against. There is no sound without silence and at least one pair of ears that can hear the difference. Thus, language is reflected by all that it cannot express.

In her work she continously examines visual art's inherent ability to break loose from traditional behavioral patterns and rational thinking.

Katarina Löfström has received an MFA from the University College of Arts, Crafts and Design in Stockholm and works primarily with video, digital animations, audio interactivity, and sculptural installations.

During the late '90s, she worked with Swedish commercial film with director Jonas Åkerlund, scripting pop videos for amongst others Madonna, Prodigy, Moby and Metallica.

During the early 00's, she and DJ Linus Winstam ran Club Bevil, with the aim to show art, street art and music in unexpected places. It was also during this period that digital animations such as "Hang Ten Sunset" and "Whiteout" were produced.

As part of IASPIS Studio Programme she stayed at Künstlerhaus Bethanien in Berlin and began to work with Jan Winkelmann at Winkelmann / Berlin, a collaboration that lasted until 2008. During this time she produced some of her best-known video works, "An Island", "Tower" and "Score".

Back in Stockholm in 2005 she began working on a public commission in the form of a sound interactive light piece for the new concert hall in Uppsala, UKK. This was followed by other public commissions, for instance in the World Heritage High Coast and at the Karolinska Hospital in Stockholm.

Since the turn of the millennium Löfström's work have been presented in solo exhibitions at, among others Index in Stockholm, Norrköping Art Museum, Skellefteå Konsthall, Malmö Konsthall and Uppsala Art Museum, and is currently working on several public commissions.

Katarina Löfström is represented by Andréhn-Schiptjenko in Stockholm. 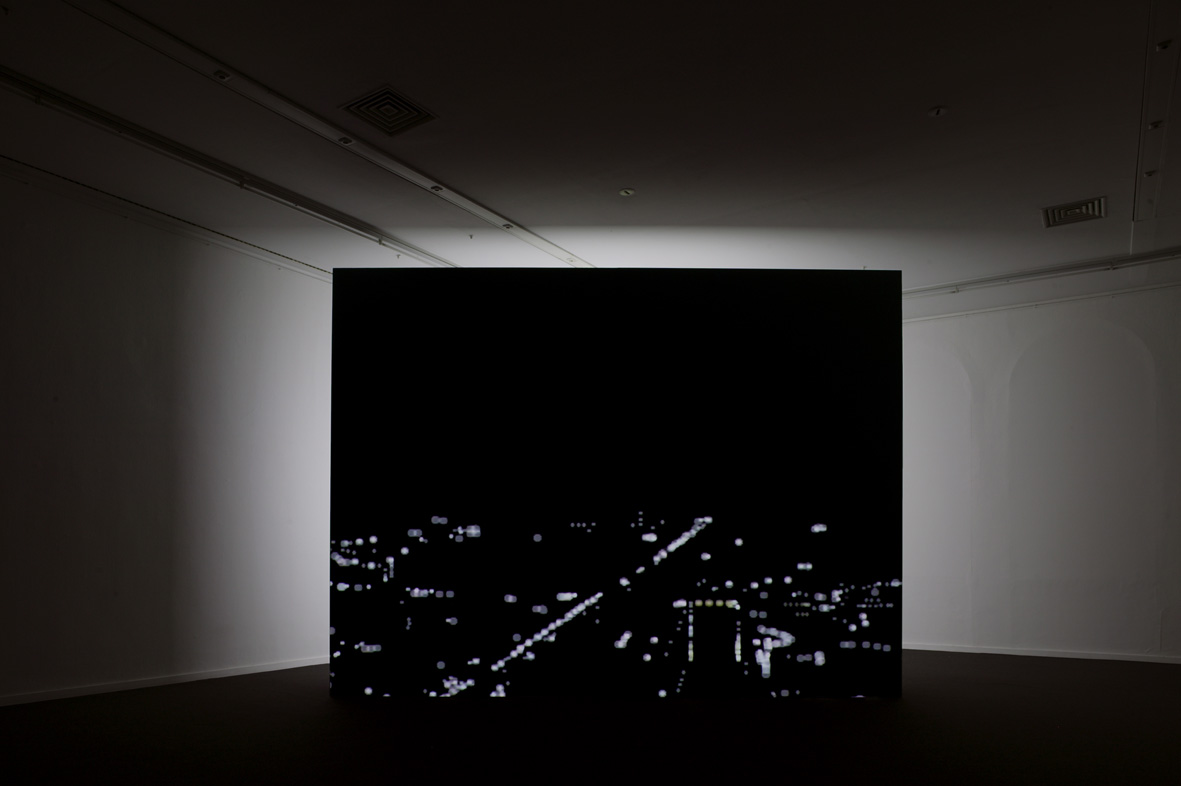